Signed agreement with the Dominican Republic Minister of Superior Education, Science and Technology 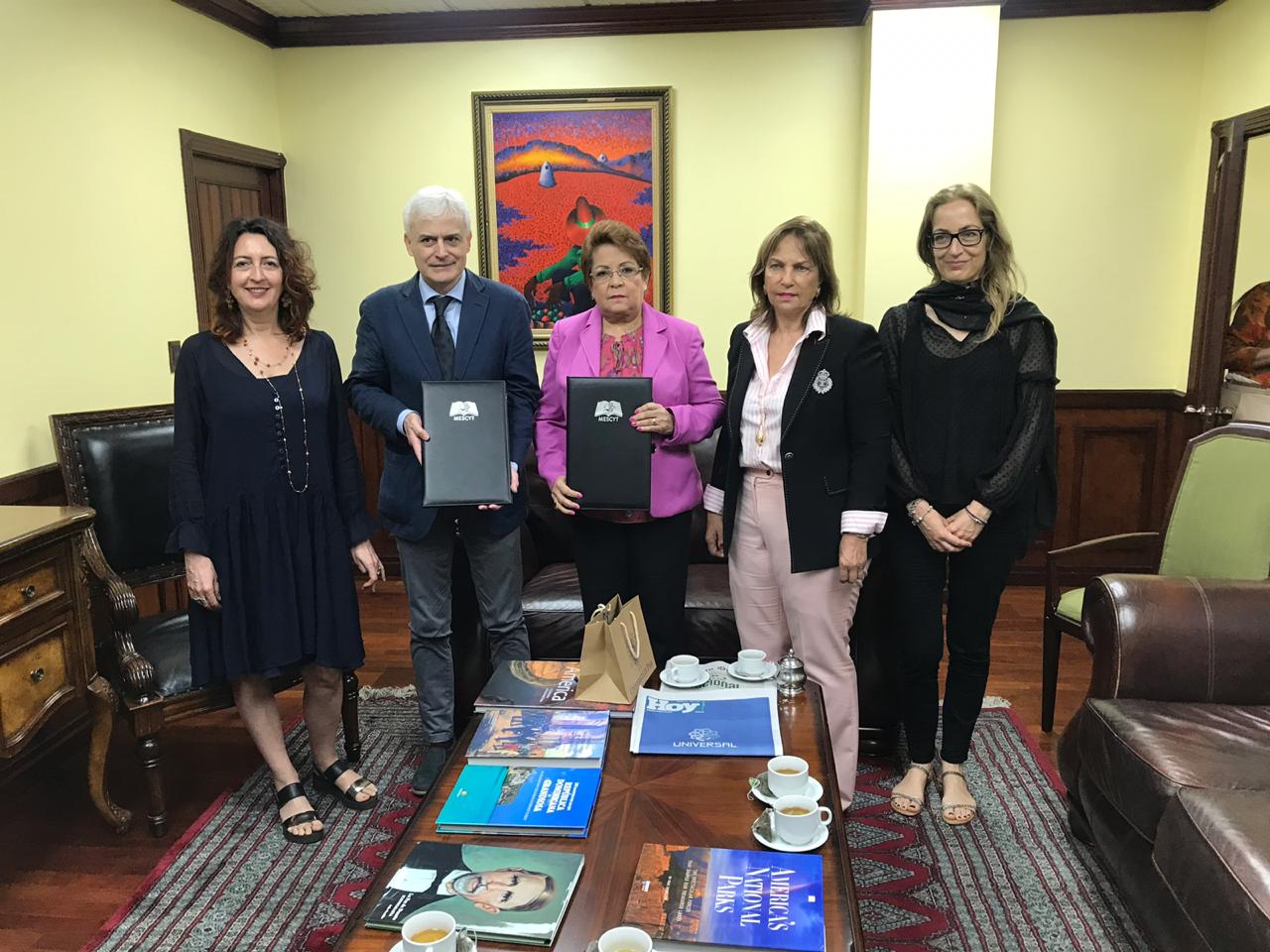 According to the agreement, MESCYT is going to finance twenty scholarships for Dominican students distributed between the academic years 2019-2021 within the Master’s degree programmes in the areas of Agriculture and Veterinary, Engineering, Social Sciences, Mathematics and Physics.

“This agreement – says professor Marcelloni – is one of the results of a constant work carried forward in the last few months to improve our relationships with Latin American countries. Thanks to the activities of the units in charge of the International Promotion and Cooperation of our University, in particular Belkis Hernandez, numerous meetings with Latin American countries embassies have been organized in order to establish links with their Ministers of High Education and their Universities. As for the Dominican Republic, I have to thank the Ambassador Maria Cabral Peña-Gómez, who believed in this agreement from the start and she made it possible thanks to her precious diplomatic work, and Johanne Peña Ariasfrom the Dominican Republic Ambassy in Rome”. 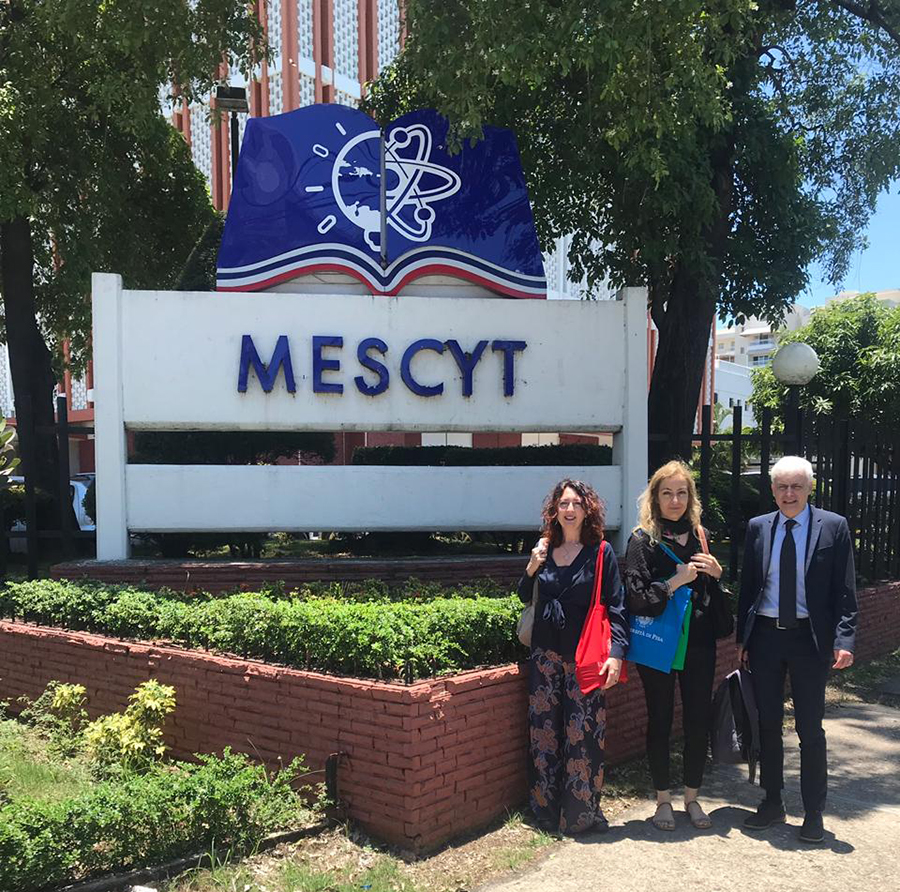 Professor Marcelloni also held two conferences about Artificial Intelligence, and in particular the automatic extraction of opinions from tweets analysis at the Instituto Tecnológico De Las Americas and the Universidad Nacional Pedro Henríquez Ureña. The meetings have also been an opportunity to promote the educational offer and the excellences of the University of Pisa to the present students. 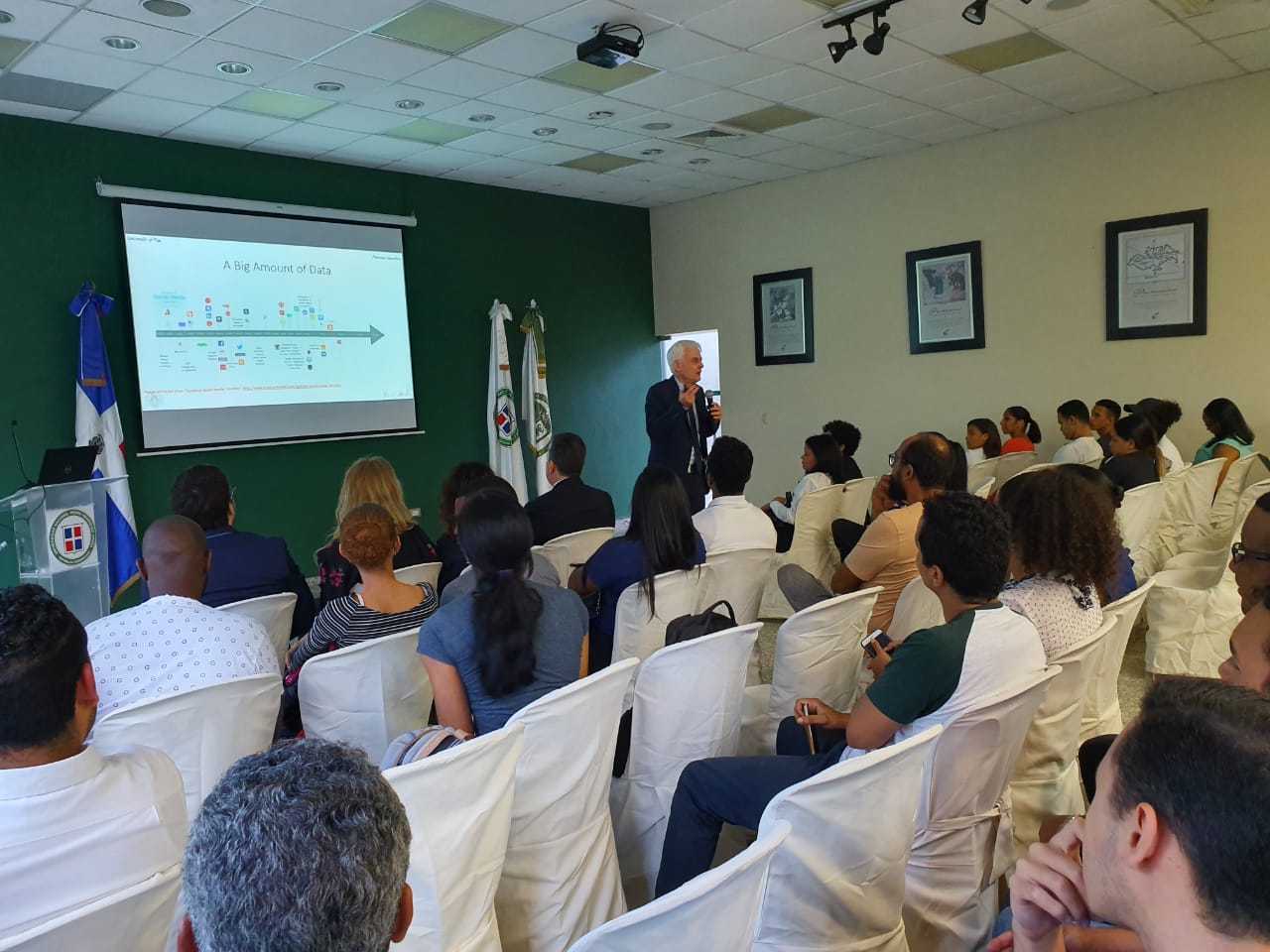